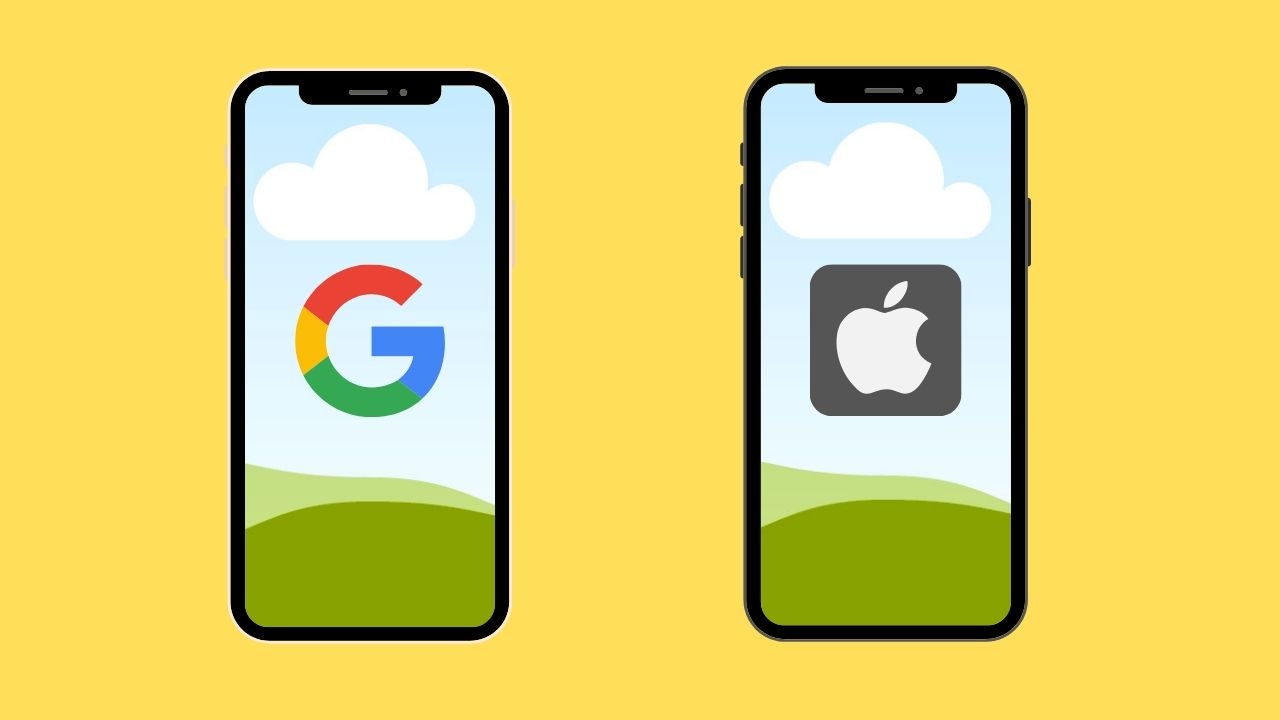 Apple and Google began working on contact tracing API for the COVID-19 pandemic several weeks ago in order to track the spread of the highly contagious virus. Now, they are finally ready to start releasing it to public health agencies worldwide. The technology has been requested by 22 countries around the world so far, with more countries expected to follow suit in the coming weeks.

The Exposure Notifications System API will use Bluetooth to exchange keys between phones that have come in close contact with each other. This way if a person tests positive for COVID-19, it is possible to track down everyone he/she has been in contact with and notify them that they might have caught the virus as well. Both companies have rolled out support for the API to Android and Apple devices worldwide. Apple has included the functionality in its latest iOS 13.5 release and Google pushed a Play Services update to devices running Android 6.0 and above.

Apple and Google will only be providing the API to public health agencies. It is up to the agencies themselves to develop a contract tracing application on top of the API. The API will be limited to just one application per country to avoid confusion and build a cohesive tracking system. Several countries have started working on apps based on this API, and the WHO has said it will release a contract tracing app for countries that don’t develop their own. Some countries, like the UK and Australia, will not to use the Apple-Google mode, preferring to use their own versions of the technology instead.

Privacy remains a paramount feature in the technology with PHAs having to agree to use the API for COVID-19 contact tracing purposes only. Furthermore, the API does not include the ability to gather location data or identify its users, and all Bluetooth metadata used by the API will be encrypted for good measure.

The post Apple and Google complete work on COVID-19 contract tracing tech, start shipping to countries around the world appeared first on TechJuice.