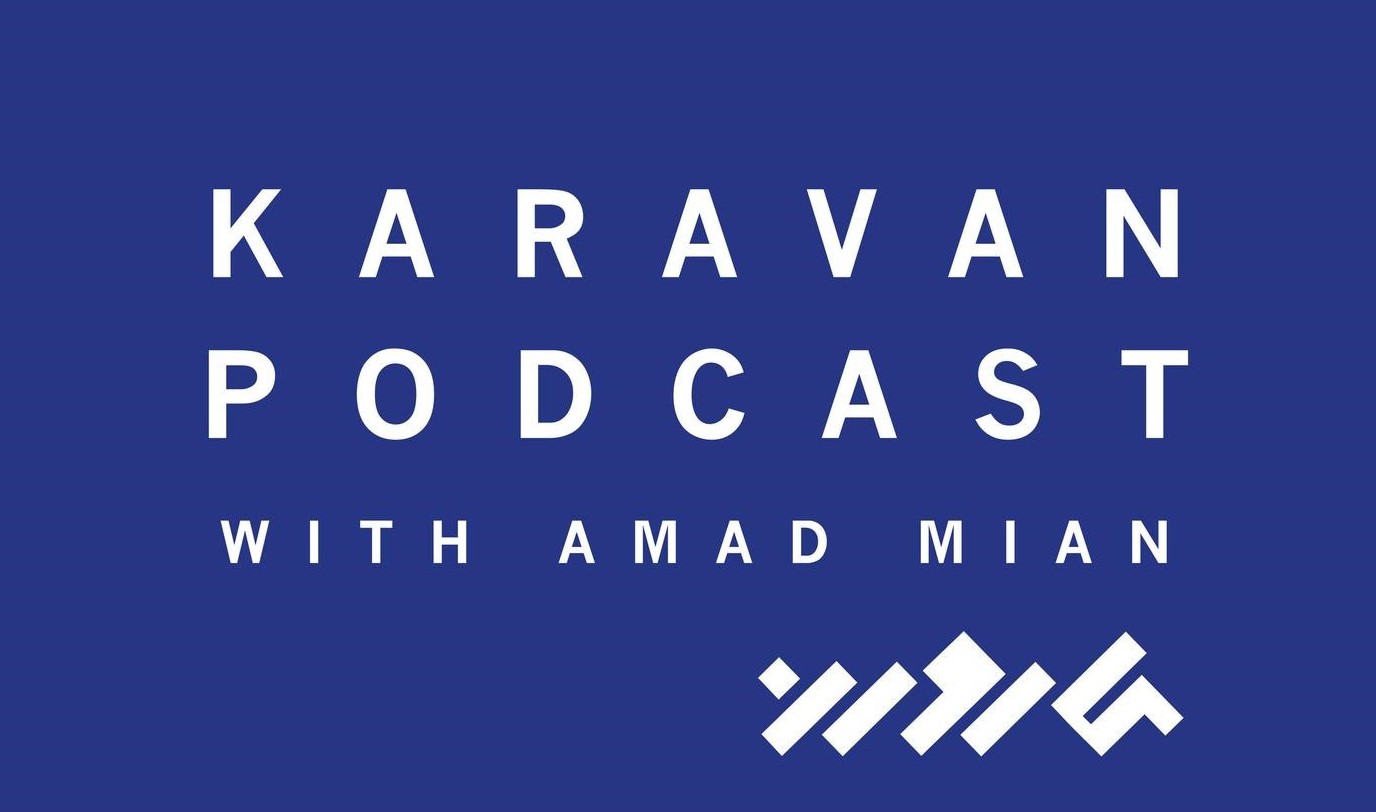 Since the start of the 21st Century, the world has entered a whole new era: an era commonly known as the digital age. Business owners and Entrepreneurs everywhere have gotten into this global competition of inventing and selling the next game-changing piece of technology. Lucky for us, Pakistan has its own set of amazing and talented such entrepreneurs and innovators. They have strived to catapult Pakistan forward in this global race and KARAVAN podcast, a newly launched Pakistani podcast, has given them a platform to share their story with the rest of the world.

With their first episode launched on the 13th of April 2020, Karavan Podcast is a show about Pakistan’s start-up ecosystem. The host, Amad Mian, invites leading entrepreneurs from all over Pakistan and asks them about their journeys and the hardships and pitfalls they have had to face in order to make it as Pakistanis and as Entrepreneurs.

The show is great for the youth of today as it gives them insight into the workings of the corporate industry in Pakistan, an industry that they might potentially be entering very soon. Amad Mian has people over from renowned Pakistan-based startups such as Roamer – a start-up providing short term car rentals, i2i Ventures – the first seed accelerator of Pakistan, Arbisoft – A Lahore-based software development company, and many more.

Amad Mian is a partner at a “community-driven, Venture Capital platform,” known as Karavan – hence, the name of the podcast. Him and his partners at Karavan, “help build and scale innovative startups in Pakistan.”

“My goal with Karavan Podcast is to humanize the challenges and the achievements entrepreneurs and investors make in Pakistan on a daily basis. I want people to learn and get inspired by the stories of what their fellow Pakistanis are doing, and get them excited about entrepreneurship. Karavan podcast will be launched seasonally with the first season being intros into the startup ecosystem. We are also launching all of the episodes consecutively so you can binge on them while being locked down at home. “

You can reach Amad at amad@karavan.vc

The Karavan Podcast has 10 episodes until now and is available on Spotify, Apple Podcasts, Anchor, and many more such platforms.